This Day in The Bay: RB Delvin Williams Records 279 Yards vs. Washington

Top Photos from the 49ers First Eight Games of the Season

This Day in The Bay: Edward DeBartolo Jr.’s Birthday

This Day in The Bay: 49ers Defense Holds Vikings to Just Three Points 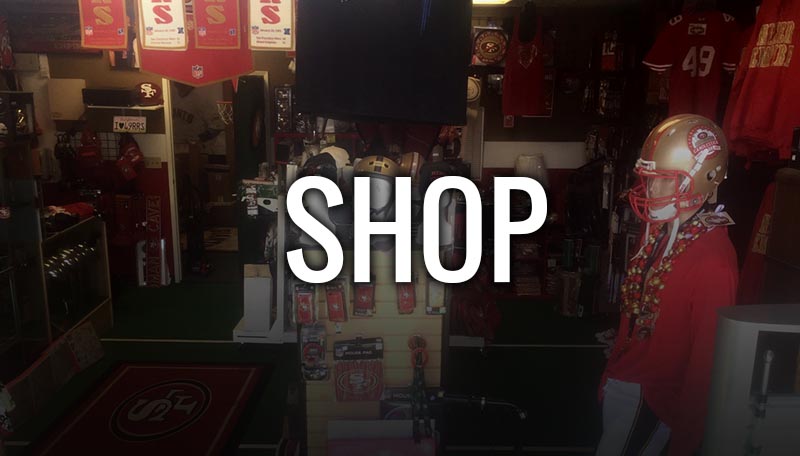 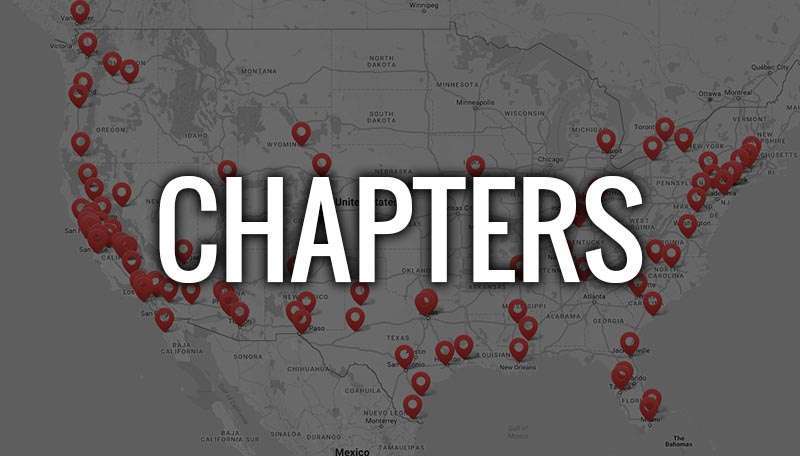 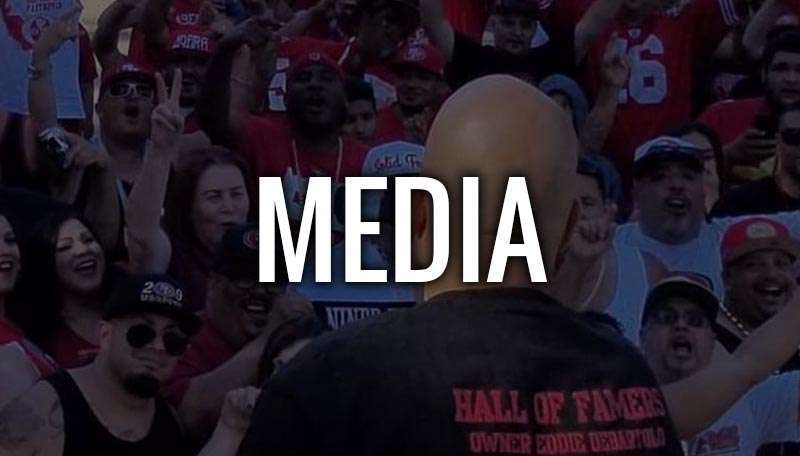 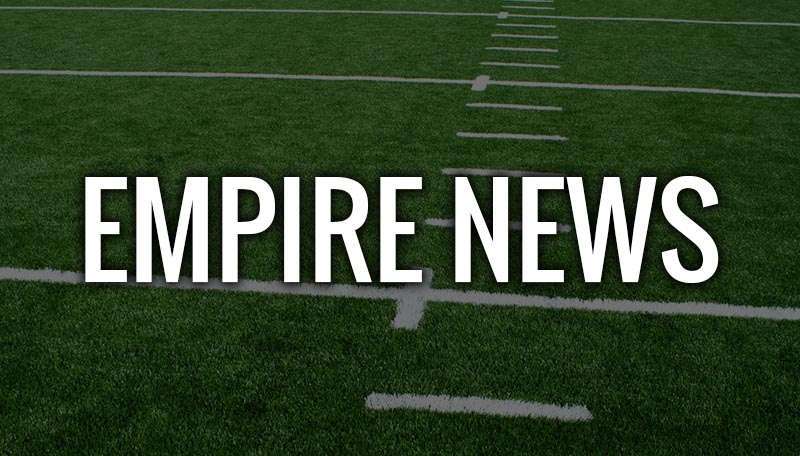 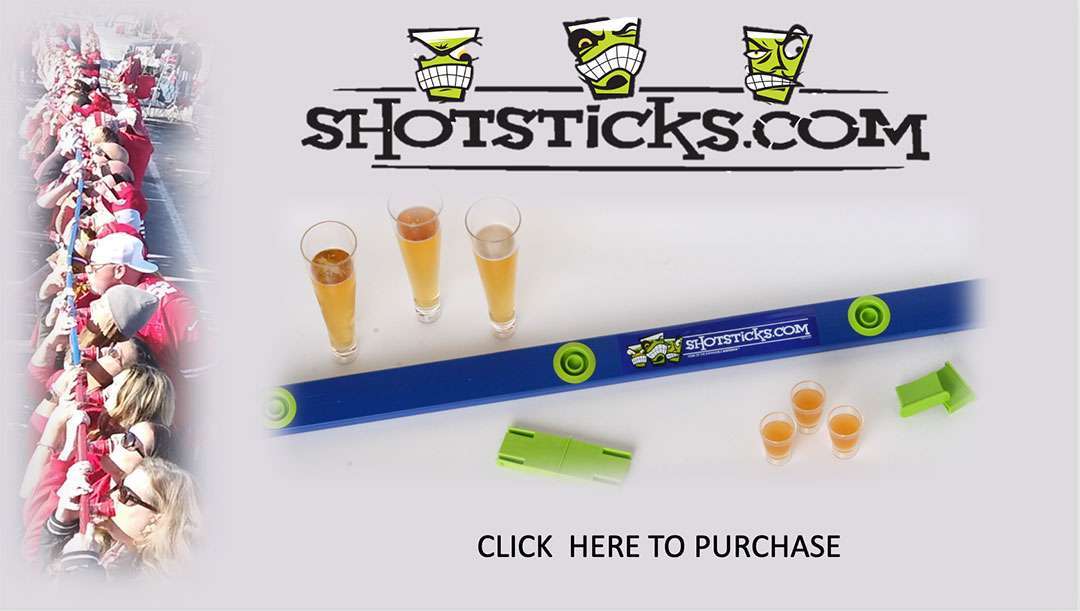 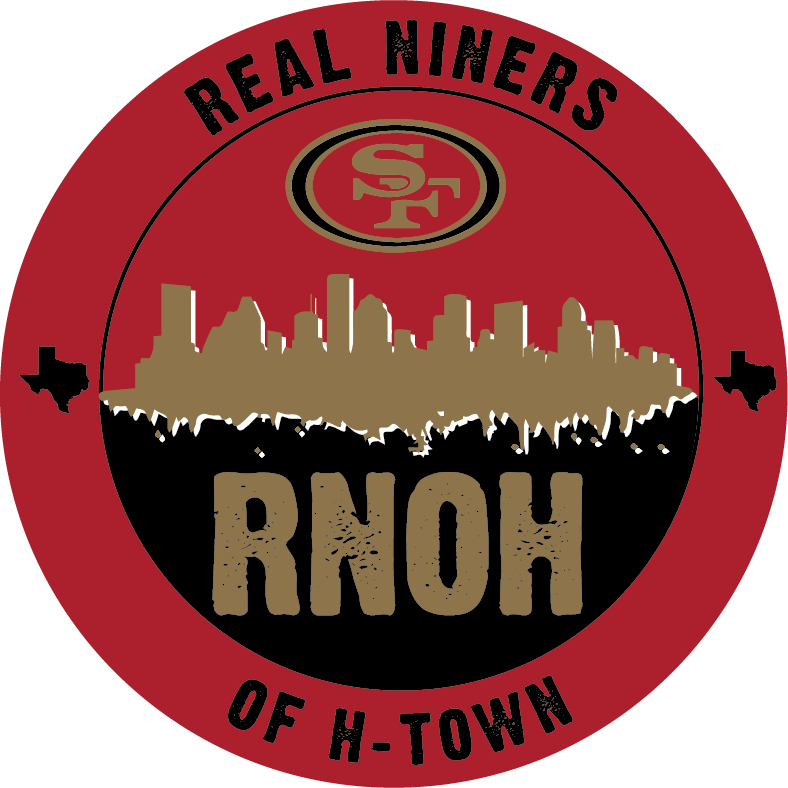 540 Faithfuls of the Niner Empire 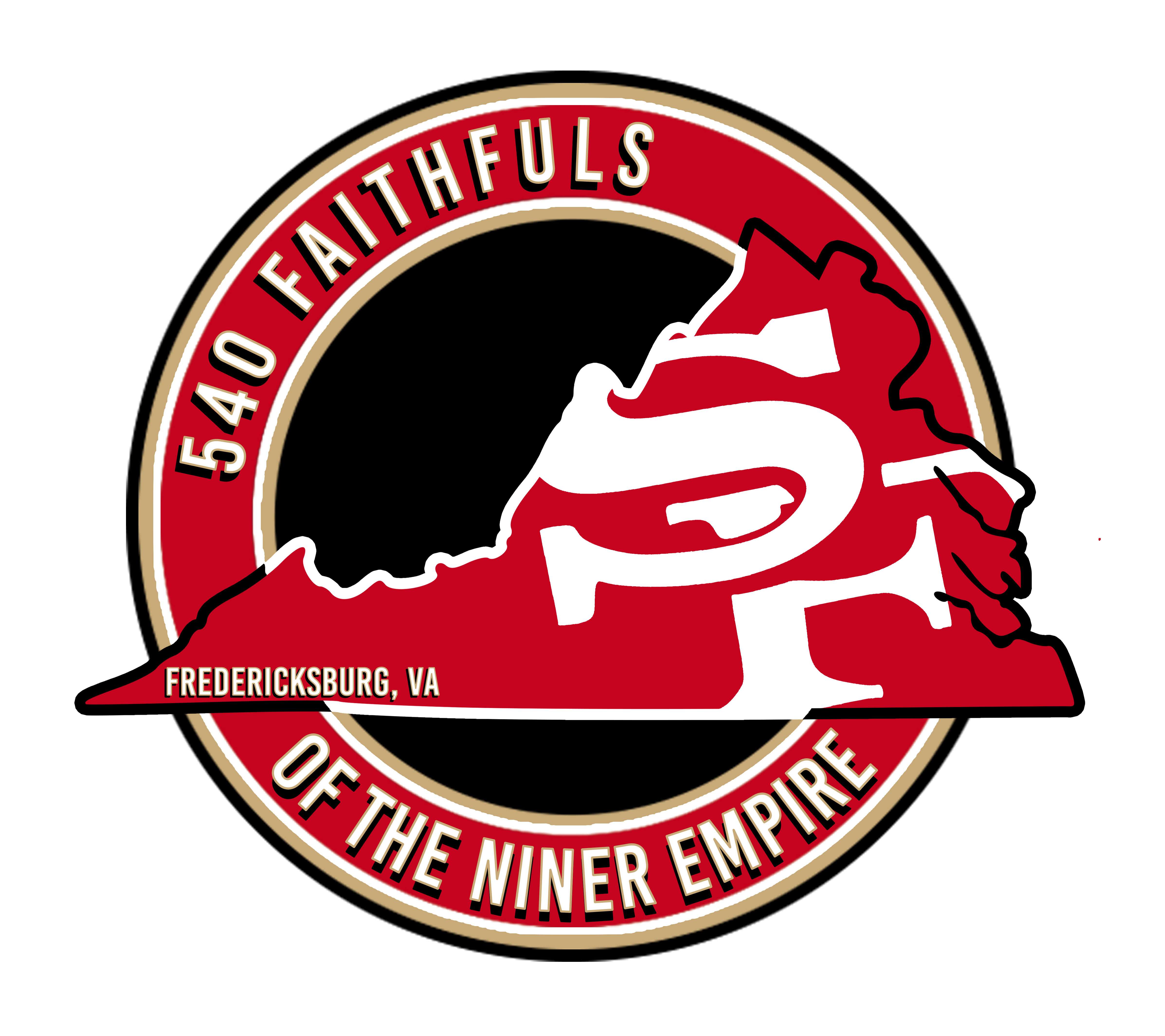 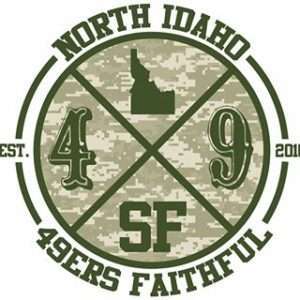 The Blarney Stone Bar and Grille 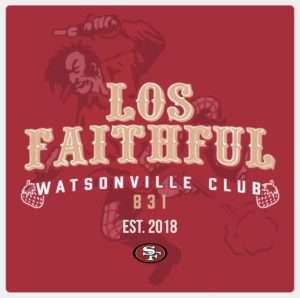 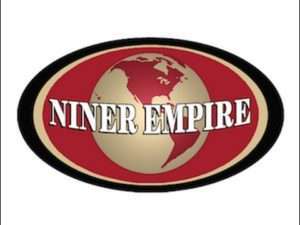 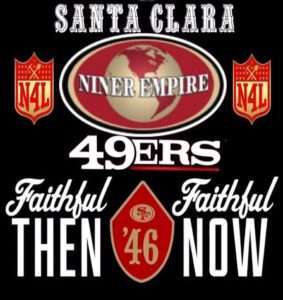 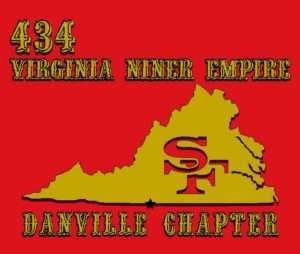 The folks from San Benito County are no strangers to the Niner Empire. Many of the folks assisted the 831 Niner Empire to what they have grown and become. President Oscar Ceja has decided to expand the Empire and assist the Watsonville and 831 taking south of the Bay Area. 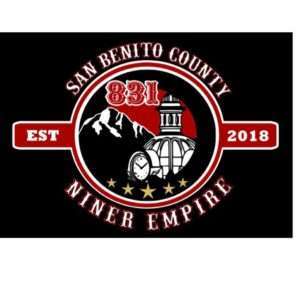 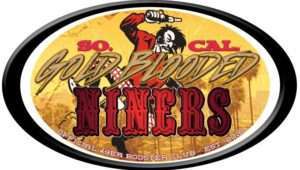 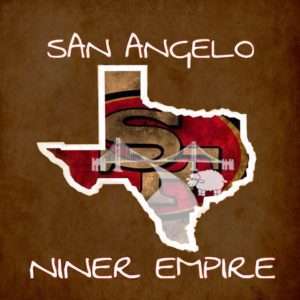 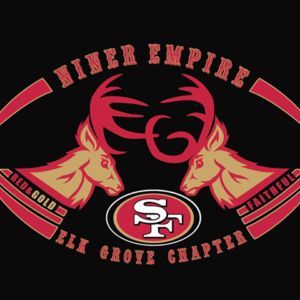 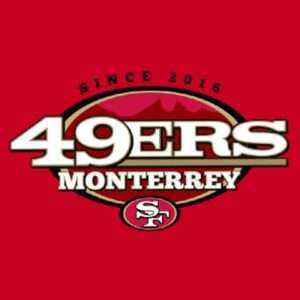 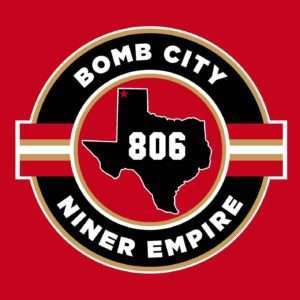 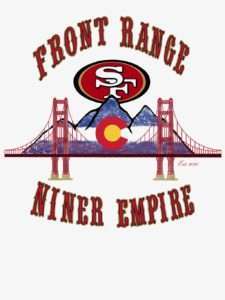 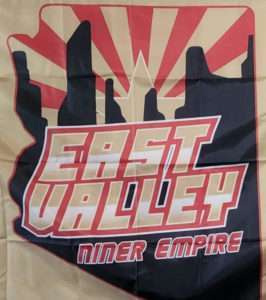 Niner Empire has always been around, but in 2005 the concept of having different Niner Empire chapters faithfully represented in each city, state, and country was pushed via social networking and tailgates by Joe Leonor. Over the years, many people have assisted in the crusade to get the Niner Empire to worldwide status. People loved the concept of bringing Niner Fans together under one umbrella, and so a recruitment of boosters, clubs, events, and passing out flyers at the home game came abroad. In early 2005, the pledge Niner Empire Pledge was introduced and people grasped the idea of becoming the greatest 49ers fan base of all time.
Learn More
